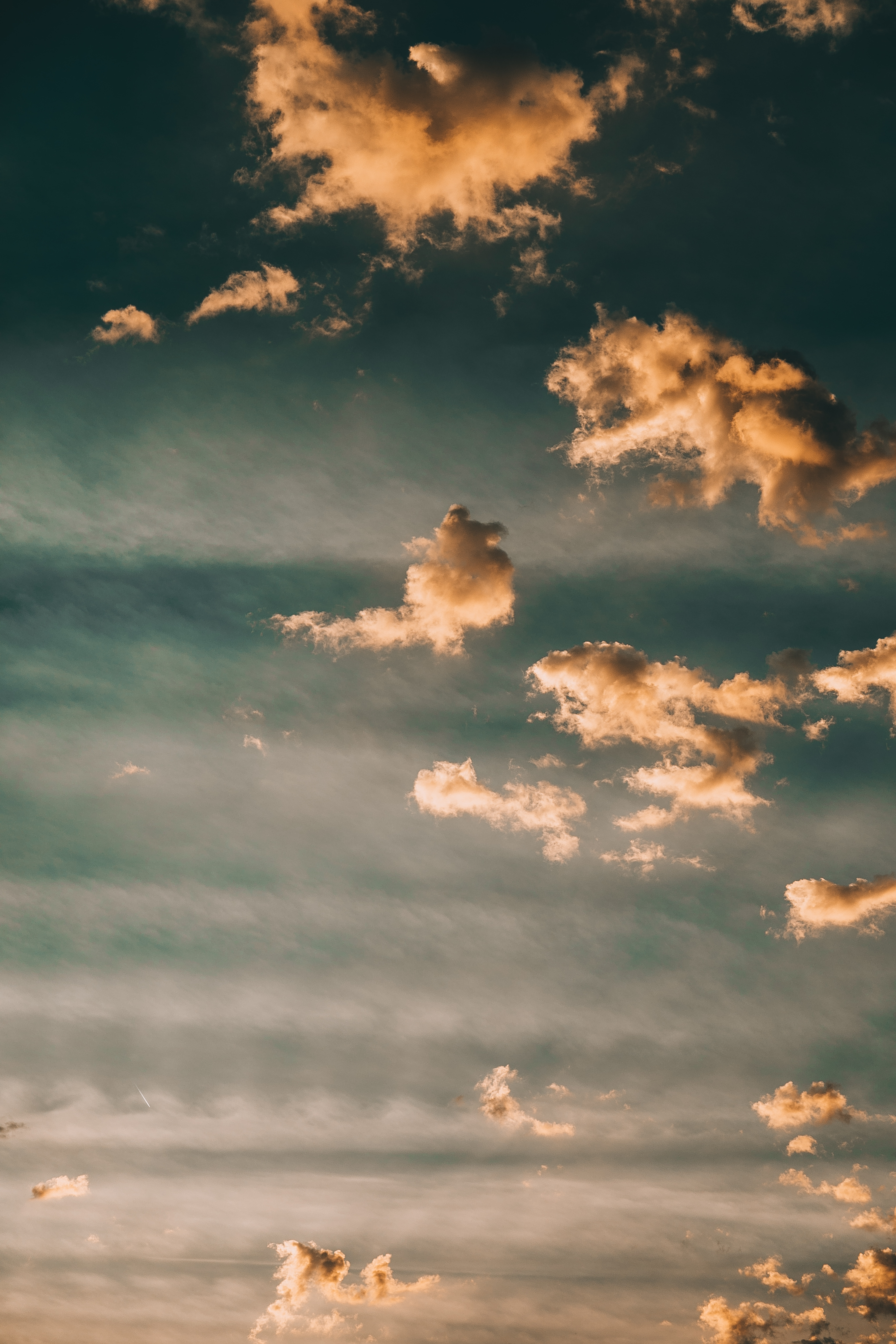 Located in Sterling Heights Michigan, Hope Arabic Church was launched in November of 2014. The church began from just 27 people attending the first service to 247 people attending right before the lockdown last year. Hope Arabic Church exists to reach Arab refugees, Muslims, and those from the Middle East. God has given them a vision to eventually launch even more Arabic churches in multiple locations and cities.

Because they don’t have their own building, they have had to move from place to place and constantly shift their service times. For any church, but especially a middle eastern church, this is not healthy. Their dream is to have their own building so they can serve their people better and use the building not just for worship but also as a community center.

The church just held its 6th annual Live Free event. This year they decided to try something new and encouraged the community to come without any fear of indoor restrictions. They had big tents for adults and kids, and almost 1900 people showed up! Some Muslim families attended the event for all three nights. Many of them decided to accept Jesus Christ and some of the families also came to the regular service last Sunday. A Muslim man attending the event had many questions about Christianity and, despite his questions, he decided to follow Jesus! He came back later wanting to volunteer and give out the church’s flyer to his friends. Three TV satellites also broadcast the event worldwide, which allowed Hope Arabic Church to reach millions of Arabs and those living in the Middle East.

Hope Arabic Church is asking their brothers and sisters to pray that God would open the doors and provide them a building to serve more people. Please pray that God will provide for all their financial needs. They also ask for you to prayerfully consider partnering with them and supporting one of their outreach events or ministry by prayer, training, or support. Despite the challenges of finding a building for worship, they can already see how God is using them for His glory.