Many church plants start off by meeting in a shared location, but when is the right time for them to find a permanent home?

Grace River Church in O’Fallon, Missouri has been asking itself this very question. As a church plant that started four years ago in the living room of founding pastor Chris Highfill, moved to a local elementary school, and now meets in the O’Fallon YMCA, Grace River started looking again for their next move last summer. But this time, they wanted somewhere they can stay for good.

As a young church plant, at first it seemed impossible that Grace River would be able to have its own building. But as Highfill got more connected with Converge leaders, Converge MidAmerica President Gary Rohrmayer starting planting the seed about a capital campaign. Highfill was initially reluctant to start because he didn’t feel that it was the right time. But during June of 2018, Highfill felt God’s prompting, and they started planning the campaign.

All summer long Highfill met with other leaders from Grace River and together they planned their vision for the capital campaign. They held meetings and focus groups to make sure they were heading in the right direction and in September held a fundraising dinner for church leaders. After months of groundwork and prayer, Grace River Church launched its capital campaign in October of 2018.

During the campaign, Highfill often spoke from 2 Corinthians 8, where the Macedonian church gave generously out of poverty, and not out of wealth. He emphasized how the fundraising is not just about the building, but about helping people become the men and women that God desires them to be. The building is the tool to ultimately help reach more people for Christ.

At the time of the capital campaign, they didn’t have a specific building they were aiming to purchase. They didn’t have a plot of land in mind for construction. They didn’t even have blueprints for the congregation to visualize what a new building could look like. They simply asked people to give toward a vision.

Highfill knew that when God’s people would take a step of faith toward the vision, God would provide for their needs.

Despite still not having a building or property in mind, the capital campaign ended successfully with a celebration during the first week of December. The very next week, Highfill drove by a building off the interstate that was for sale and felt that God was nudging him to take another look. It had previously been out of their price range, but he decided to call the real-estate agent about it anyways. As it turns out, the building was bank-owned and had dropped in price by $400,000. And not only that, but it had a built-in tenant that would pay off almost the entire mortgage.

The people of Grace River Church took a step of faith in giving, and the Lord provided almost immediately. After finding out about the property last December, they worked hastily to acquire it, and just closed on the building last month. And while there’s still a lot of work to do in terms of renovation and preparing it for church use, they are confident that the Lord will continue to provide. Their current goal is to start holding services at the new building this December.

The capital campaign process unleashed a surge of generosity among the congregation and ultimately brought them closer together as a church. “Our church became a church because of this campaign,” Highfill said. “We were weak before, but the capital campaign increased our passionate spirituality and increased our faith in a great way.” Highfill is excited to see how things progress as they continue to go all-in together. This campaign has been such a beautiful part of the story of Grace River Church, and now is only the beginning.

As Grace River Church continues to grow, they ask for your prayers in the following way:

If you and your church are on the fence about starting a capital campaign, Chris Highfill would love to talk with you about his experience.

If you are ready to get started with a capital campaign, contact Bryan Moak, Vice President of Church Strengthening, for more information. 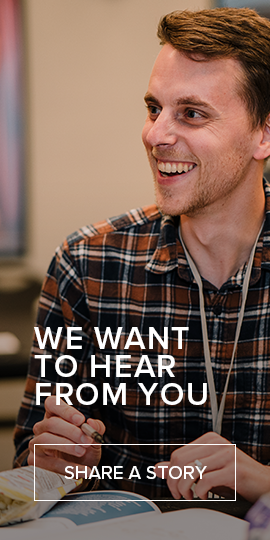 Selecting your location helps us connect you to your local Converge team. 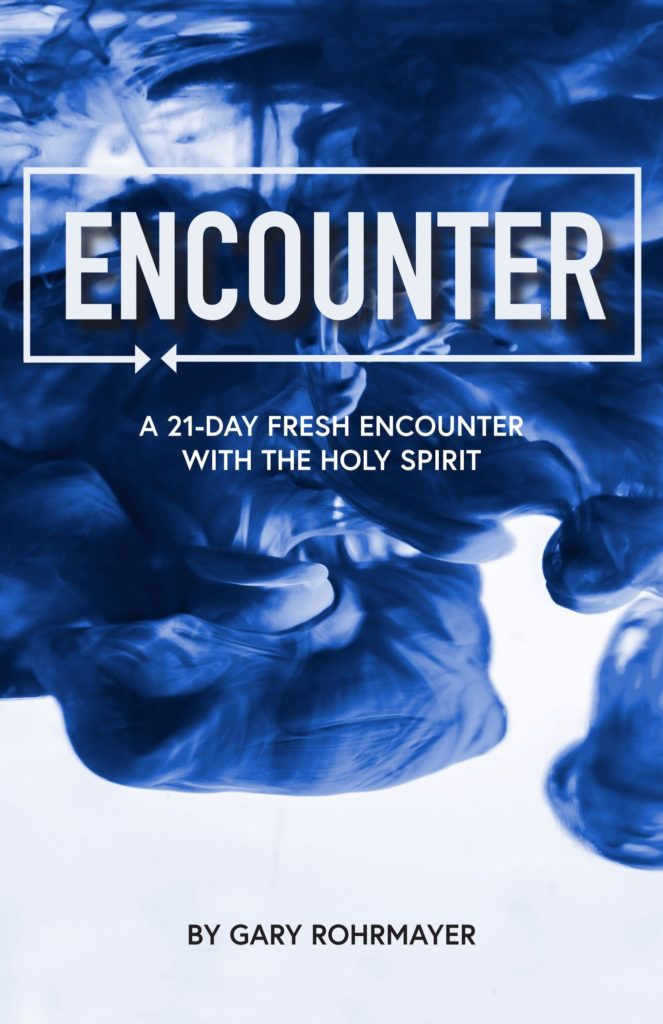