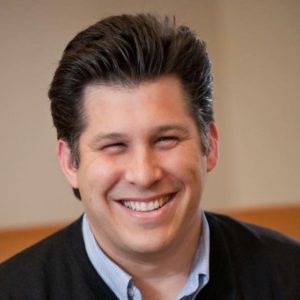 I never thought the day would come, that due to COVID-19 every pastor in America would be forced to do what I’ve been doing for the past 10 years. You see, early on when Grace Church decided to go multi-site, we also decided to take an unconventional approach to video preaching. We chose not to record the sermon at a Saturday night service in front of an audience, instead, I would preach on Wednesday mornings. And yes, aside from a small crew of one or two people, the room would be completely empty.  But, I learned an important lesson early on in this process. NEVER preach to an empty room. Instead, I always preach to the REAL PEOPLE on the other side of the camera.  I found it too frustrating and too fake to try to hold the illusion that I was preaching to imaginary people in a cavernous room.  Instead, week after week, I stare down the lens, looking into the camera and into the faces and souls of my congregation.  I also understand that each week there is an internet audience and individuals who will watch the archive version of the message months and maybe years after I deliver it.  Since we have a preaching team, I have developed a list over the years of 10 tips and tricks for preaching through the camera that serves as a resource for everyone who preaches at Grace.  Since all pastors across the country are now in the same boat, I thought I’d share it with you!

10 Tips for Preaching THROUGH the Camera: